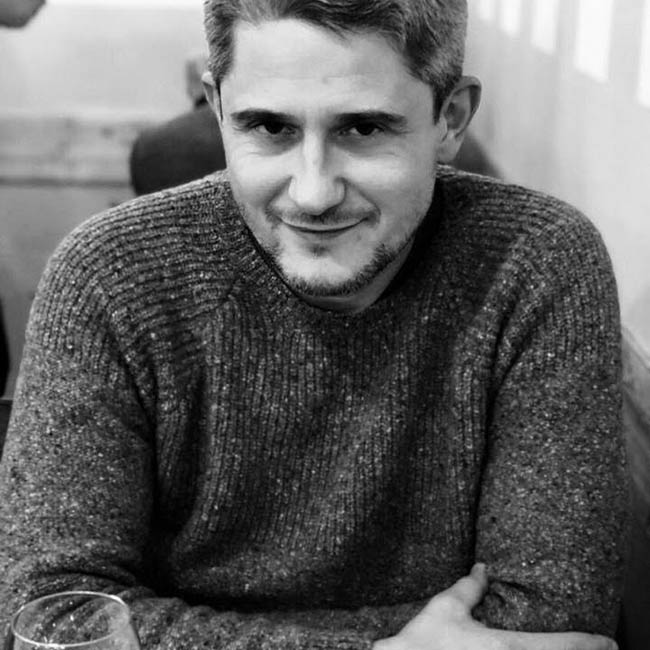 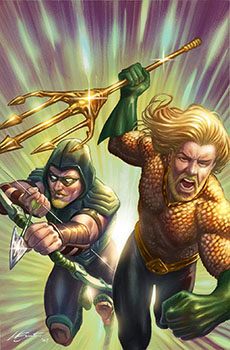 n 1995 He entered in the world of professional comics

In 2011 Marco worked on a couple of French volumes of a series entitled “La Mandragore”, written Sylvain Cordurie