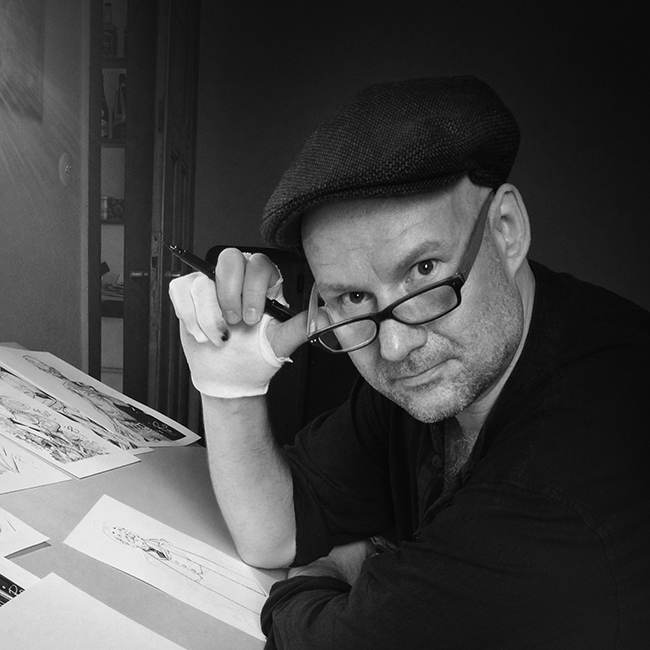 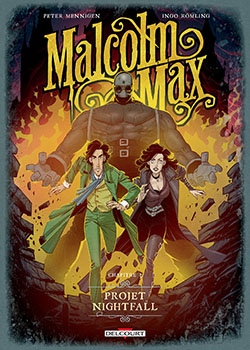 ngo Römling, born 1969, works as a comic artist in Berlin. His work includes the series “Die Toten”, the cartoon series “Survivor-Girl” for Zwerchfell Verlag. For Panini he worked on the series “Star Wars Rebels”, “Star Wars Resistance” and “Tales from Arcadia: Trollhunters”. In 2021, he followed up with a short story with Sylvain Runberg for the new edition of the cult magazine “Métal Hurlant”. He is currently drawing the “Malcolm Max” album series by Peter Mennigen for Splitter and the “Les Chroniques de l’Univers” series by Richard Marazano for Dargaud France.