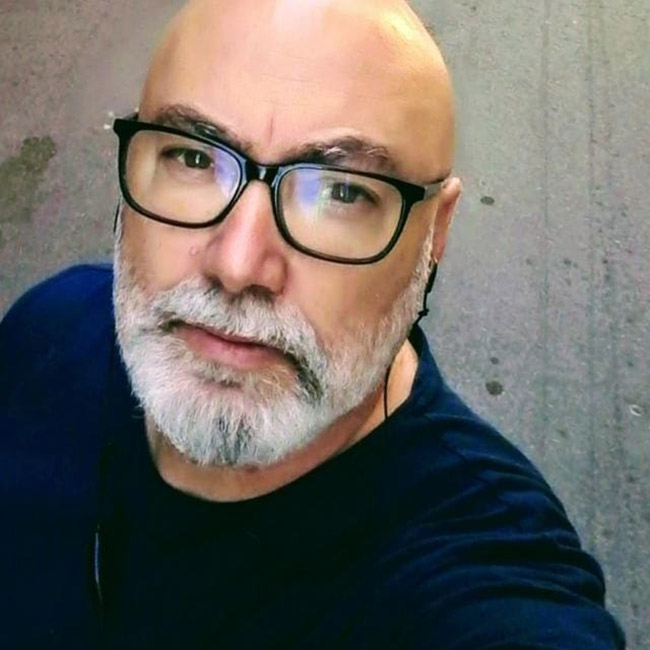 In 2005 he and writer Grant Morrison began work on the Seven Soldiers of Victory limited series Mister Miracle, which introduced a new version of the character. However, for reasons that have not been made known, he was only able to do the first issue.