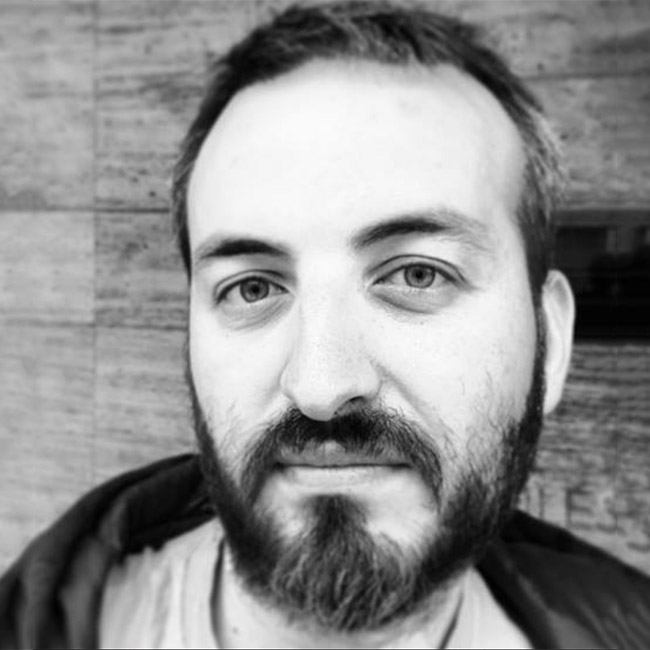 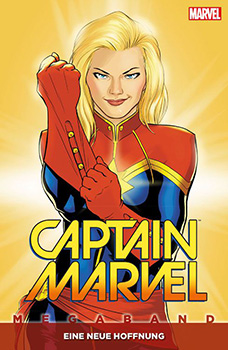 orn in Las Palmas de Gran Canaria from a Castillian origin, living in Zaragoza, Spain.  I’ve been doing comics all my life but started publishing in 1998 at La Cúpula, the house of the best underground comics in Spain.  In 2001 crossed the Atlantic Ocean to start working at D.C. Comics where created “Fallen Angel” with fan favorite writer Peter David; after that, a 30 issue no scale run on Catwoman with Will Pfeiffer at the scripts.  In 2008 jumped to The House of Ideas where I drew some Hawkeye&Mockingbird books.  In 2011 I drew Mystic (nominee to an Eisner and a Harvey Awards) with scripts by G. Willow Wilson and New Mutants.  Until 2013 I worked on several X-Men properties and a couple of Spider-Man books.  Between 2014 and 2015 I collaborated with Kelly Sue de Connick on Captain Marvel and later on Captain Marvel and the Carol Corps.

My last long book for Marvel was “All New Wolverine” with Tom Taylor.

After that, mostly covers.

In 2017 PanelSyndicate began publishing BlackHand IronHead, the book I write and draw.