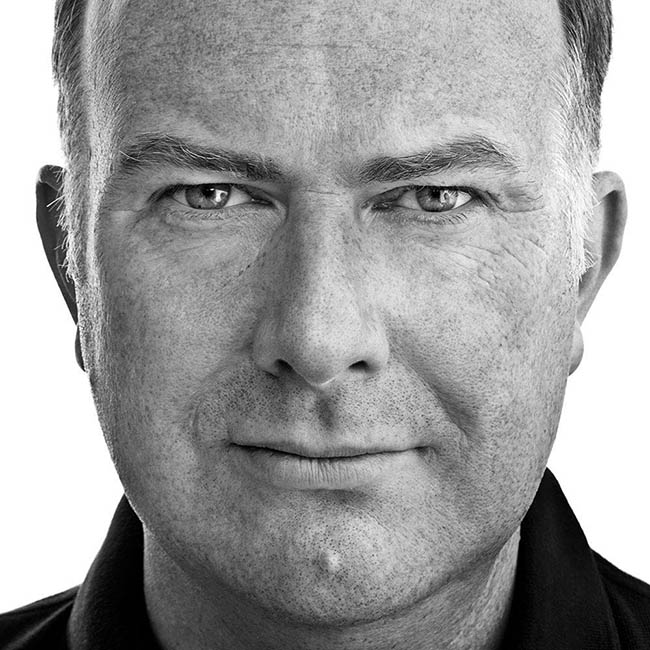 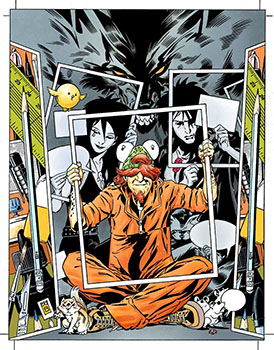 ark Buckingham was born in 1966 in Clevedon, England. His first professional work was in 1987 for the British magazine The Truth. One year later he started working for American comic book publishers. Over the years he has worked on titles such as Hellblazer, Peter Parker : Spider-Man, Sandman or Death. Among his most notable works are Miracleman, where he teamed up with writer Neil Gaiman, and Fables, the long running Vertigo Series for which he won the Eisner Award multiple times together with writer Bill Willingham and inker Steve Leialoha.