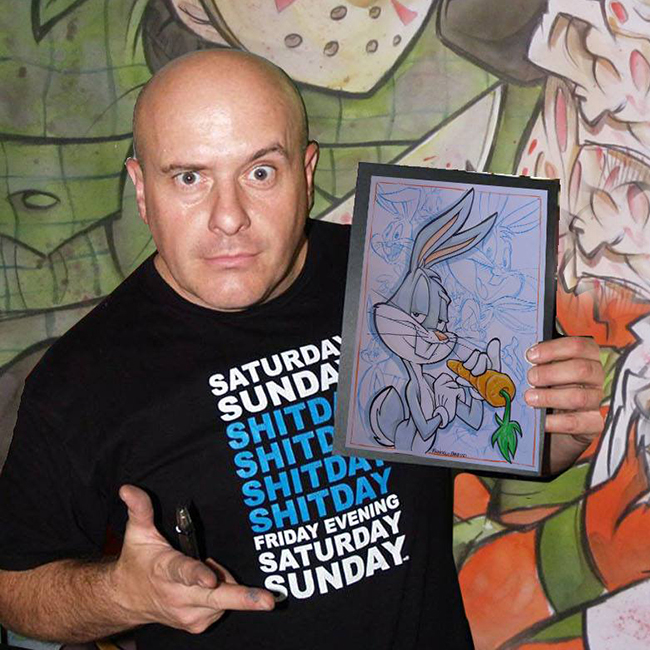 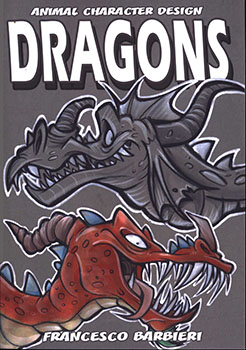 n illustrator, cartoonist and character designer who has been active for over 25 years in publishing and animation.
Barbieri has collaborated with several Italian and overseas publishers such as Warner Bros and Marvel.