Under the high patronage of the municipality of Contern, ministry of culture and ministry of economy 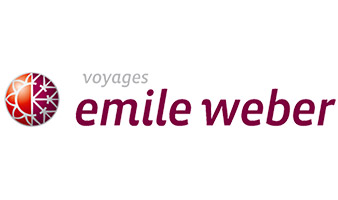 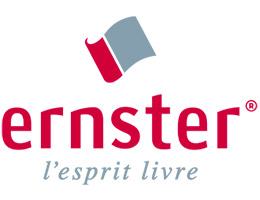 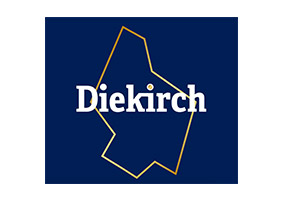 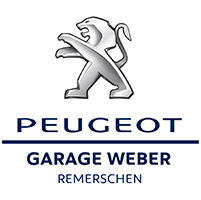 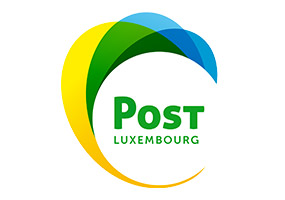 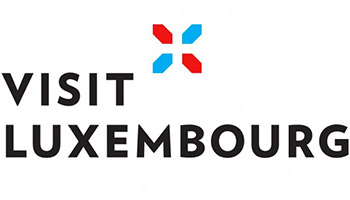 Author of the poster 2022: Etienne Willem

On the weekend of 16 and 17 July 2022 Contern International Comics Festival will celebrate its 28th anniversary. After two years of restrictions we are happy to welcome our visitors for memorable moments of conviviality, entertainment for young and old, and all this under the sign of comics! 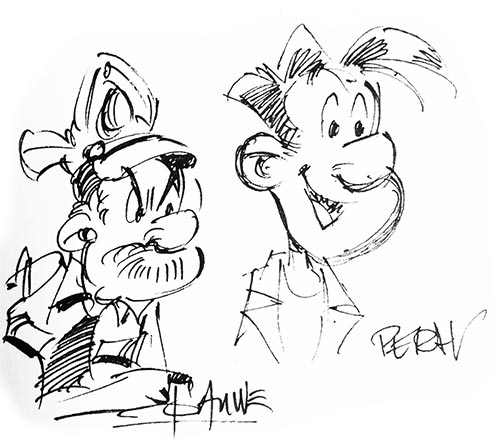 What to do at the comic festival? Who is our target public?

Comic book fans? You will be spoilt for choice with over fifty authors representing Belgian, French, Luxembourgish, German, and British comics. With a wide selection of American comics, Franco-Belgian youth comics, fantasy comics, manga, and many more, there will be something for all tastes and ages. You will not only have the opportunity to meet your favourite artists, but also discover new ones and ask them for a signing.
You may also take a stroll through the streets of the village (which will be closed to traffic) or go bargain hunting for that missing tome in your collection at resellers’ booths.

Families looking for a convivial moment?

Throughout the weekend, we offer a programme full of activities for children, such as creative workshops, outdoor activities as well as a bouncy castle with the effigy of our Luxembourgish comic hero Superjhemp. Thanks to the Kidspass, children can collect stamps from various stands and thus discover the world of comics. There will also be street performers whose shows you can admire. Have a look at our photo gallery to get a feel for the festive atmosphere of our Festival!

All our activities are free!

Contern Comic Festival is not only a comic festival, but also the perfect opportunity to meet your friends and relax over a drink while listening to our street musicians. Our local clubs and associations will provide the catering and help our visitors to feel at home.

The authors – Etienne Willem in the spotlight

This year, the cartoonist Etienne Willem is the honorary president of the Festival. Naturally he will be present all weekend and sign his newest publication. He created the poster of this year’s Festival, which features his main characters “Les artilleuses” with, as its backdrop Fond-de-Gras, a locality in the Luxembourgish municipality of Differdange. Every year our posters focus on the Luxembourgish heritage. Given Etienne Willem’s penchant for the world of steampunk, he was quick to suggest the Fond-de-Gras site—which, to this day, is the symbol of iron ore mining.

Alongside him, more than fifty authors will be at the ready for book signings over the two days of the Festival. This year we can count on the participation of Wallonie-Bruxelles International, whose mission is to promote the prominence of Belgian artists. As for our German neighbours, we joined forces with Dock 11 Saarland, who are also introducing their authors. These cooperations allow us to extend our noteworthiness and to become the stand-out comic festival of the Greater Region! 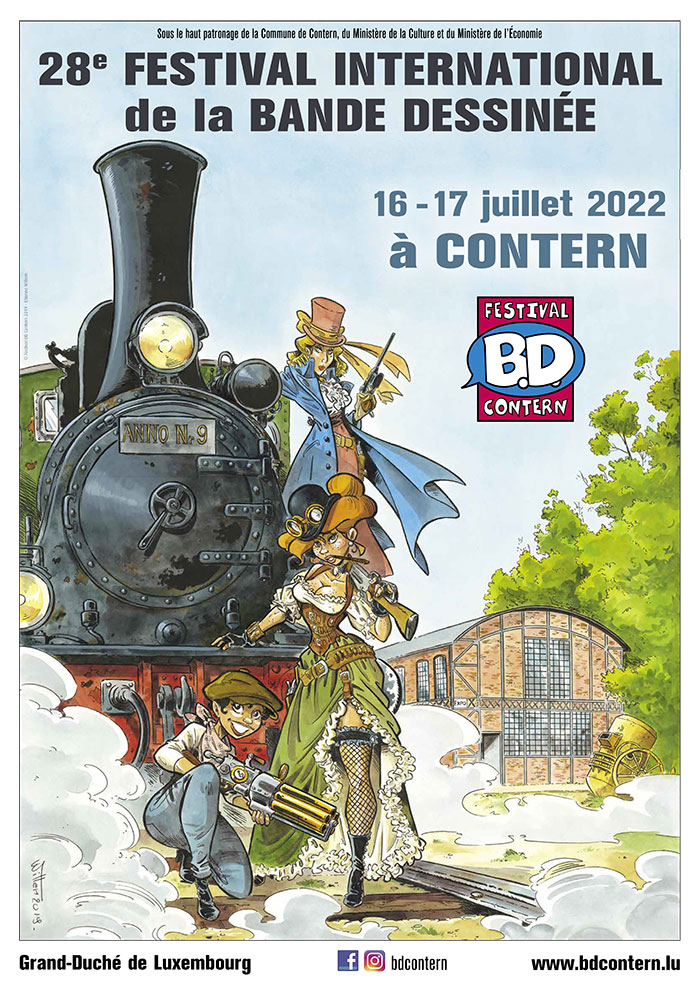 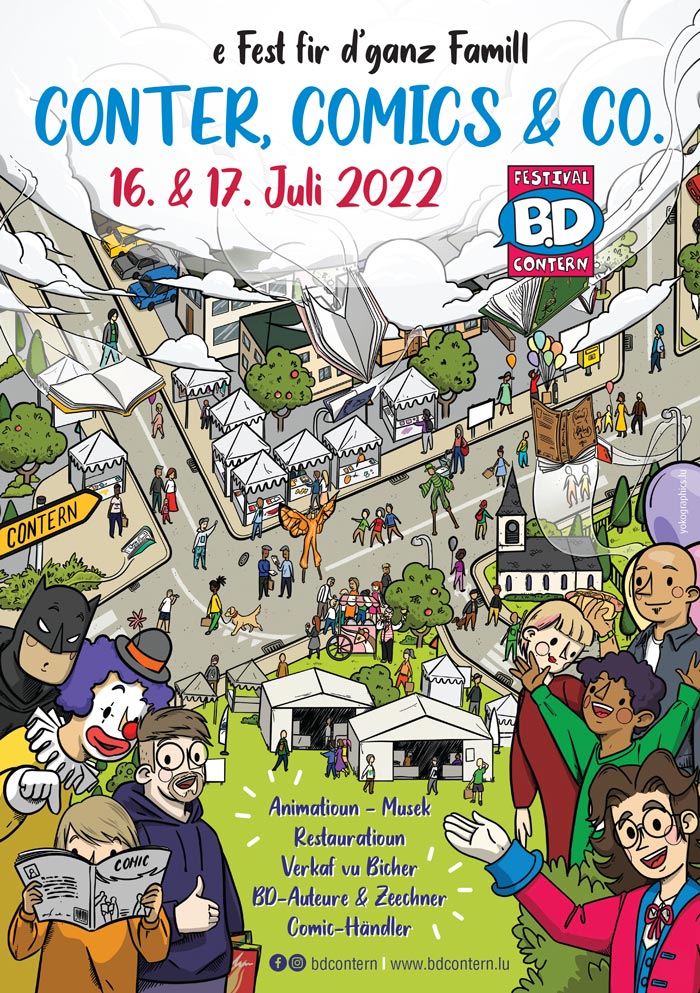 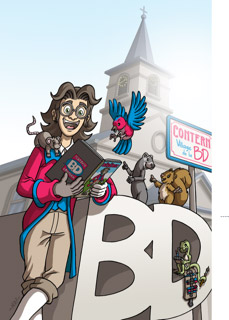 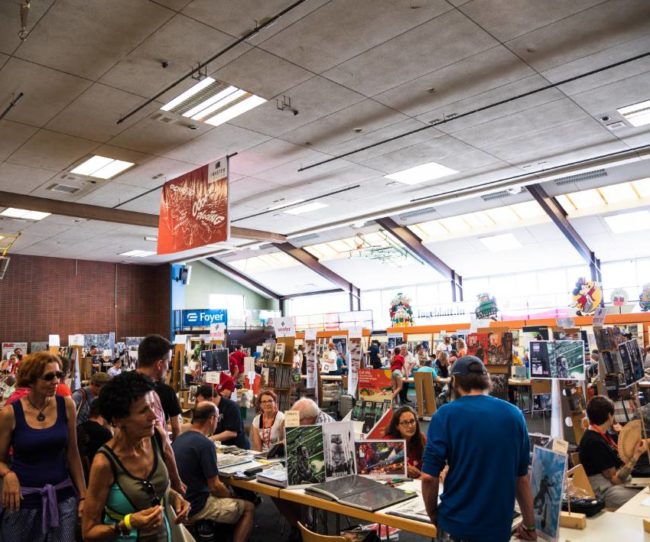 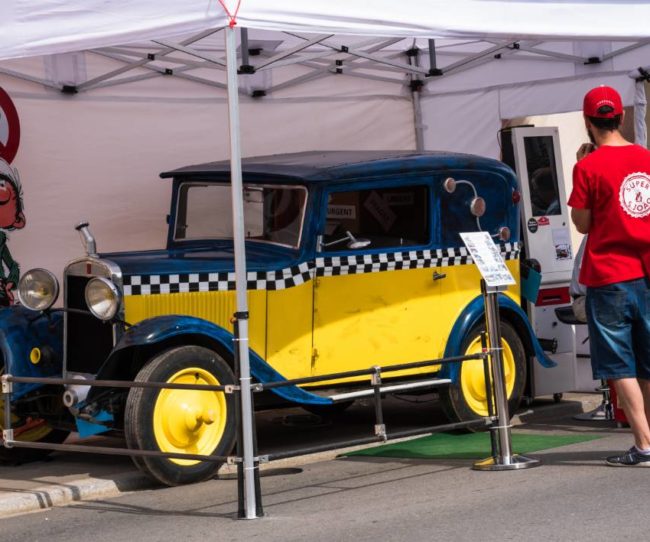 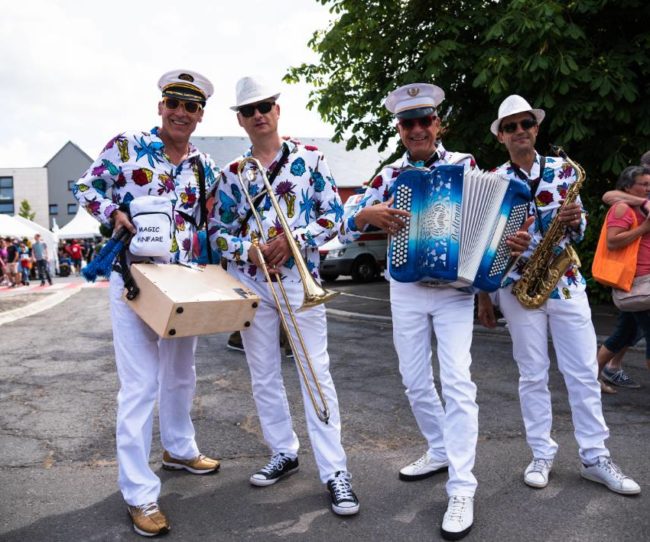 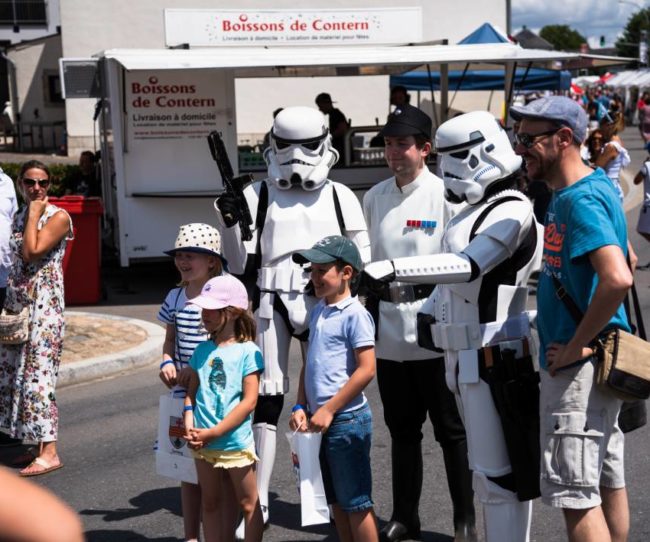 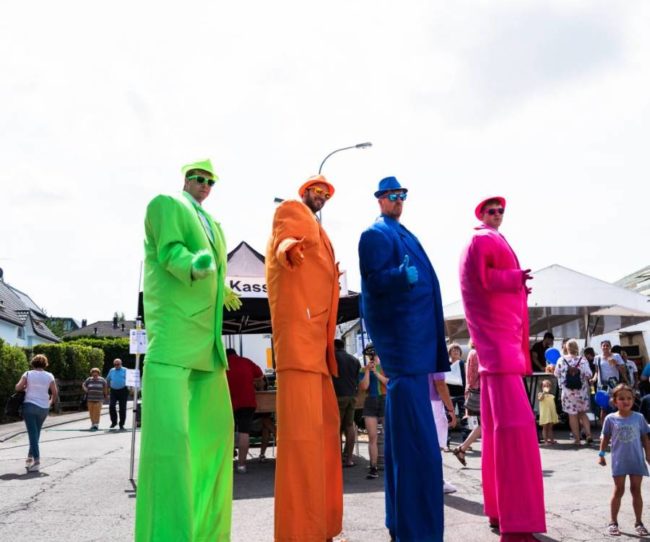 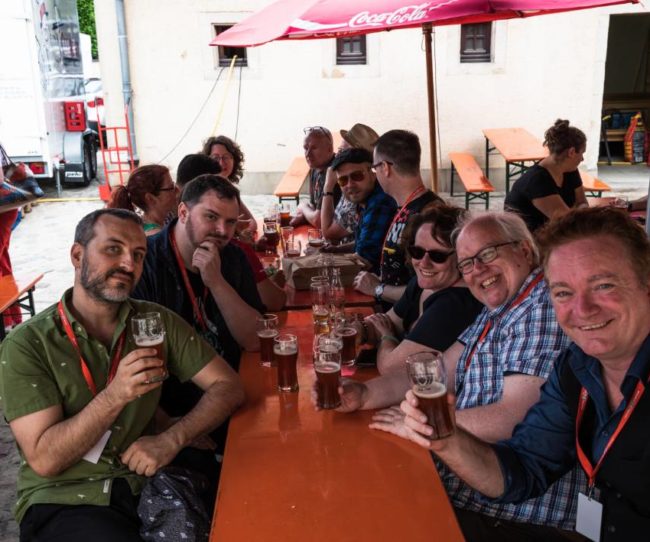 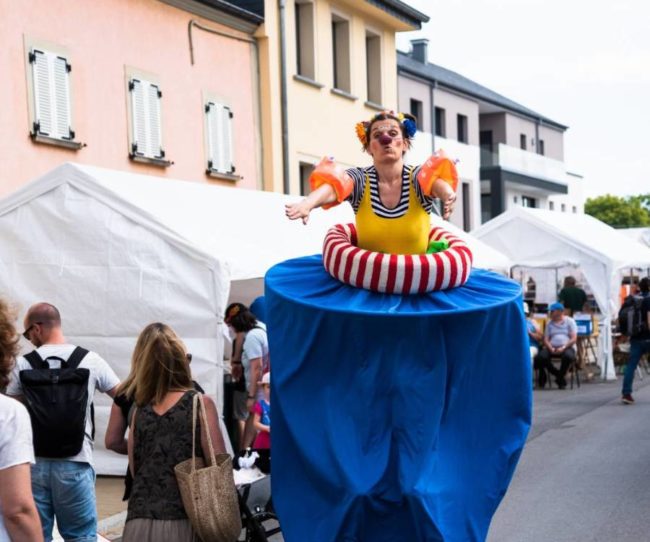 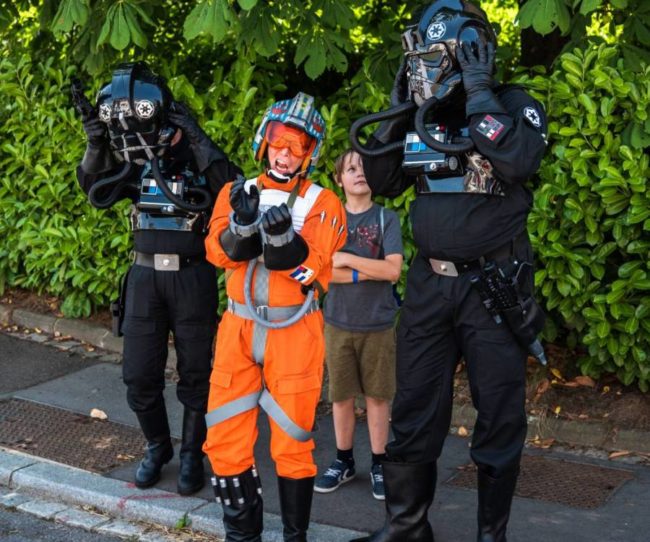